In the United States, there are various categories of sex trafficking. This is not an exhaustive list but the three categories explored here are very common. Every survivor of trafficking has a unique story but most identify with all or parts of the scenarios below. Sadly some have experienced elements of multiple types of trafficking. We hope this general information helps to shed some light on the dangerous manipulation and coercion that traffickers intentionally use to trick someone into sexual slavery. Equipped with some knowledge on how trafficking happens, we can work to identify it and even prevent it!

If you are a service provider or work with children, youth, or young adults, you are truly on the front lines to identify victims of trafficking and to get help!

Pimp controlled trafficking is one of the most common types of trafficking in the United States. Generally young people who are enslaved by a pimp trafficker will not self-identify as a victim. This is part of the pimp’s plan from the beginning. Pimps are men or women who recruit human beings into the sex industry and “manage” commercial sex transactions and profit from them. Pimps pride themselves on tricking their victims into selling their bodies for money and thinking that they have freely chosen to do it. The reality is quite different.

Though at times pimps can be violent, many control their victims through invisible threads of manipulation and intimidation.

A “lover boy” or “romeo” pimp traps his victim and recruits them into the life by maintaining a facade of romantic attraction. 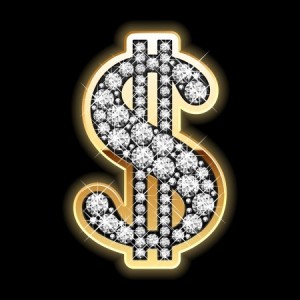 Victims usually fall in love very quickly with their “boyfriend” posing pimp. He buys her expensive things like brand name shoes, purses, or jewelry. He often gets her hair and nails done and buys her clothing. He paints a romantic dream of a beautiful life together where they will never have any money troubles and everything will be perfect. Perhaps he promises that they are getting married and having children. He gets to know her vulnerabilities and will use them against her. He might spend months investing in this grooming process all while isolating her from her family, friends, and community. He creates an environment where she is totally dependent upon him for her material and emotional needs. When she has sufficiently bonded with him and is completely devoted to him, the honeymoon phase is over. He then convinces her that he needs her help to make money to support them and “their dream”. 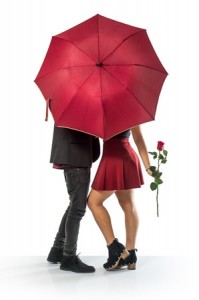 She is “turned out”, forced into prostitution for the first time. Once she starts selling her body for sex, her relationship with her pimp always changes. She is trapped. She may be forced to meet a quota or bring in a certain amount of money each day. Often she is made to go on “dates” with 10-30 men a day or more bringing in hundreds or even thousands of dollars a night for her pimp. She is now ready to be enslaved for years of “turning tricks” which will include torture, rape, and abuse. Her life expectancy is shortened to seven years once she enters into prostitution.

She has formed a trauma- bond with someone who sees her as a product that can be sold many times a day in a very lucrative business. Her pimp will likely become more violent and controlling, to the point where he will even control what she eats, sleeps, and wears. He will control when she takes a shower, and when she can go to the bathroom.

This is a nightmare situation and young women in our communities are at great risk of being tricked into a life of sexual slavery.

If you suspect that a young person in your life is in a relationship with a pimp trafficker, please don’t hesitate to seek help for her. This is happening in our communities, and it is a real danger for our youth!

You could save someone’s life by speaking up and making a report.

Sex trafficking has become a lucrative enterprise for many street gangs and it rivals drug and arms trafficking in attractiveness. Drugs or guns can only be sold once but a human being can be sold over and over. Gangs can sell their victims seven days a week and use marketing techniques to attract all sorts of buyers.  Organized criminal networks are drawn to sex trafficking because they can make lots of money 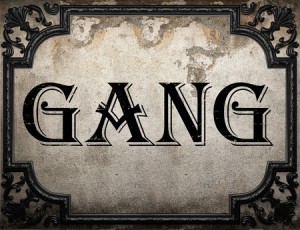 with an extremely low start up cost and risk of being caught by the authorities. There’s also a seemingly endless supply of “product”- young people vulnerable to their recruiting tactics, and “demand”- people, usually adults, desiring to pay lots of money for sex. Gangs have the networking skills to connect buyers with human beings viewed as products in a cycle of sexual enslavement that provides them with enormous profits and status. The cycle is continuously fueled by addictions to money, power, and control. 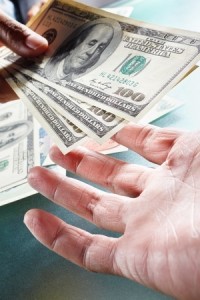 Gang sex trafficking cases are difficult to prove. For many reasons, trafficked young people are not likely to snitch on the gang. Gangs most commonly traffic teenage girls but boys are not exempt from the game. Gangs are currently making a lot of money from sex trafficking and the rapid growth and changes in technology with smartphones and social media as well as rampant pornography addiction is attributing to their successful exploitation of young people.

If you suspect that a young person is involved in gang activity around prostitution or pornography, he or she may be involved in sex trafficking. Please contact your local authorities or learn  how to report suspected trafficking.

This type of sex trafficking is just as horrific as it sounds. Young people, boys and girls are forced into commercial sex by their relatives, i.e. parents, step- parents, aunts, uncles, grandparents, siblings, or cousins.

People who should love and protect them are exploiting them.

This can truly be one of the most difficult types of trafficking to identify. Abuse is very common at an early age and sometimes begins when a child is still an infant. This is part of the manipulation and grooming. The familial trafficker wants to normalize abuse as early as possible. As the child ages, the types of abuse might change or grow. Often internet pornography is used to “train” 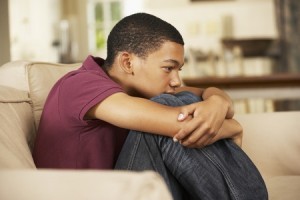 children and young people on how to “act”  with clients or it can be used as a tool of coercion.

Children and young people who are being trafficked will likely also be subjects of pornography and forced to sell images and videos of themselves online.

Some survivors of familial trafficking have admitted to confusing physical, emotional, and sexual boundaries within their home growing up. This can even be to the extent of a young girl feeling like “the other woman” stuck between the relationship of her parents. Or it could lead to a young man experiencing the terrible pain of hiding the truth of his sexual abuse for fear that if other people found out, they may think it makes him less of a man.

There’s a lot of secrecy, threats, and coercion in familial trafficking.

From the outside, the family will likely seem very normal or in some way “too perfect”. The family members who are enabling the trafficking usually participate in keeping up a good image. Young people who are trafficked by family members rarely ever tell or report their abuse. These young people don’t have a refere 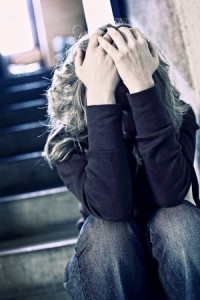 nce of a healthy family and they may not be able to identify all of the disorder around them.  They are often too fearful and their trafficker seems too powerful. If they tell, they will be breaking away from their entire safety net and support system, however flawed it may be. Familial traffickers tend to seek places of importance or power in their community. They will have friends in high places and work to uphold an influential image or facade.

Young people trafficked by their family members tend to like school and often do well in school. This may be surprising to teachers and service providers and contribute to the difficulty in spotting the signs of abuse. School, church youth groups, sports teams, or other extracurricular activities may provide a safe place away from home, away from abuse. Survivors of familial trafficking often report that they loved spending time in these environments because the rules and boundaries were clear and they could excel. Home life is usually a place of confusion, darkness, secrets, and ever changing expectations.

If you feel concern for the safety of a child or young person, don’t hesitate to report suspected abuse to local authorities and your child protective services.

A Novel Solution to Sex Trafficking